“Musica tropical”, magic and mysticism, happiness and fire rounded with the full flavour of rum and first-class Cuban cigars…and the simple secret behind: “La Banda Ritmo Cubano”, the band that evokes its power and vitality from the contagious love of life of Cubans and Latin Americans themselves. Formed in 2006 in the Netherlands, the band gathered over the past years a number of great musicians from Cuba, Columbia, Curacao, Aruba, and Germany. La Banda Ritmo Cubano presents a musical mélange in tradition of Buena Vista Social Club, modern and freshly arranged with elements of Salsa, Son, Cha cha cha, Rumba, Merengue, and Cumbia. In 2007 they recorded their first four-track EP called “Tierra Extraña”. Their passion for the music is infectious, their dynamic musicality, spontaneity, creativity, and involvement with their audience appeals both to salsa enthusiasts and those new to energetic Cuban rhythms. 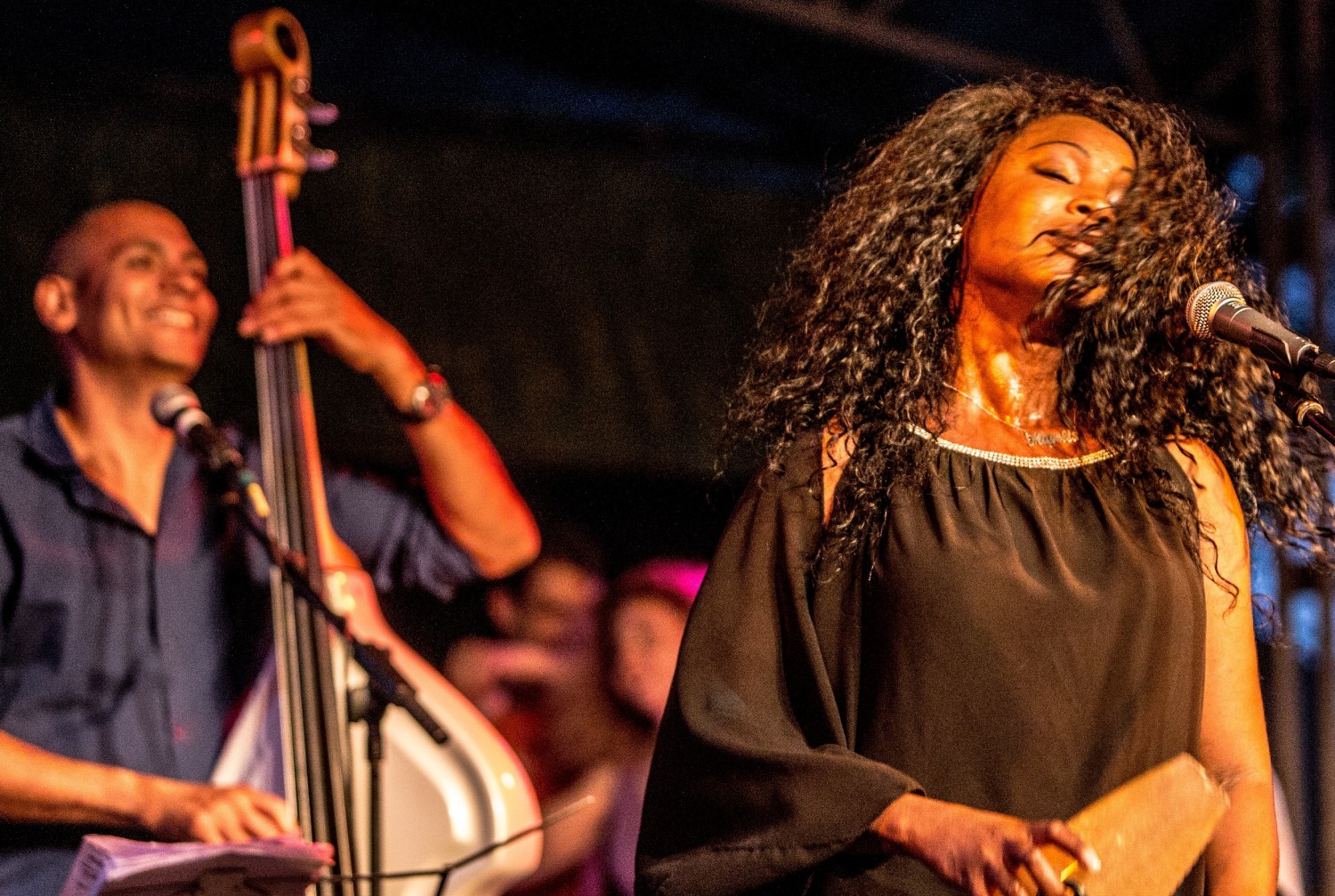 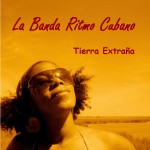